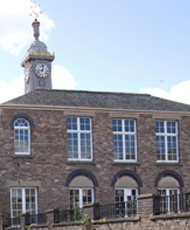 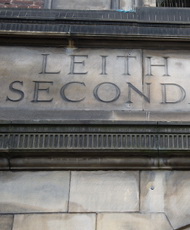 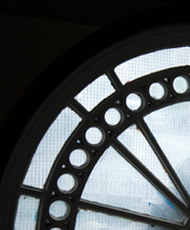 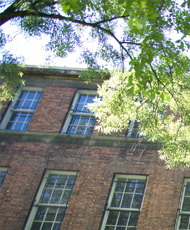 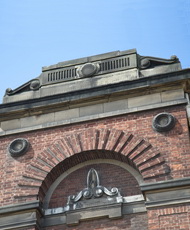 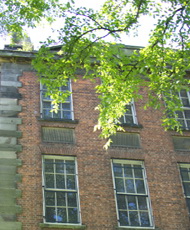 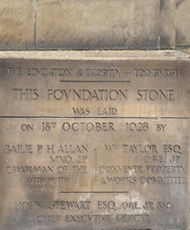 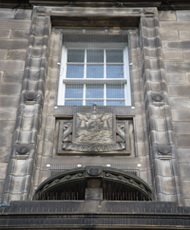 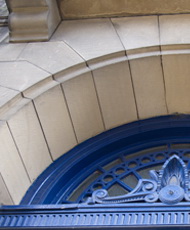 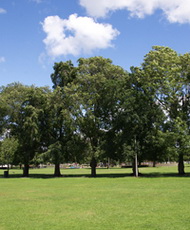 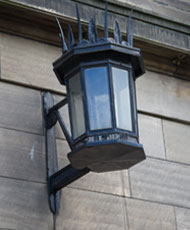 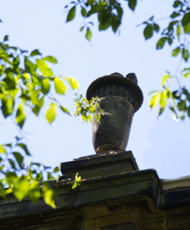 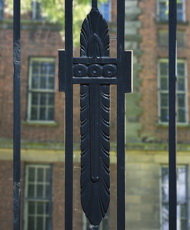 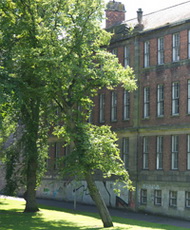 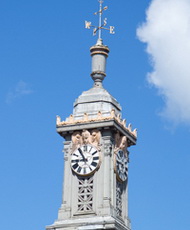 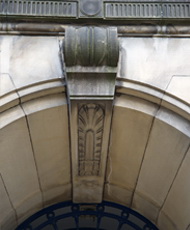 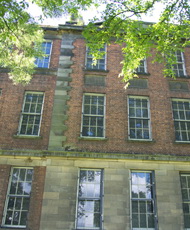 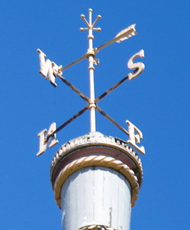 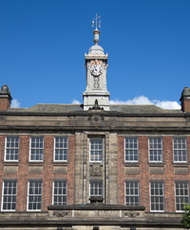 The site occupied by Academy Lofts has a remarkable history. The building lies at the south west corner of Leith Links, next to the artificial mound known as “Mount Somerset”, which is said to have been built as an artillery battery in 1560 during the Siege of Leith.

The first known building on the site was the clubhouse of the Honourable Company of Edinburgh Golfers (who subsequently moved to Muirfield).  The club’s records date back to 1744, when it produced thirteen “Rules of Golf” for Leith Links which were subsequently adopted by the Royal and Ancient Golf Club of St. Andrews.  These formed the basis of the modern game.  The clubhouse was the first purpose built clubhouse in the world and was only sold when The Honourable Company fell into financial difficulties in 1831.

The “Golf House” remained until the John Watt Hospital was opened in a new building on the site “in plain Italian Style” in 1862 with money left for the purpose by a Leith merchant.  The hospital was “for the reception of men and women in destitute circumstances”, with first preference given to people with the surname Watt.

Watt’s Hospital was in turn replaced by the present building, built as a new secondary school for the increasingly overcrowded Leith Academy, one of the oldest schools in Scotland.  The building was designed by G Reid & J Smith Forbes, and built between1930-31. It is of hollow pentagon-plan with a hall cutting across the central courtyard. It was latterly occupied by Queen Margaret University College before being vacated in 2007.  The building is Category B Listed, meaning that it is considered to be of regional or more than local importance.